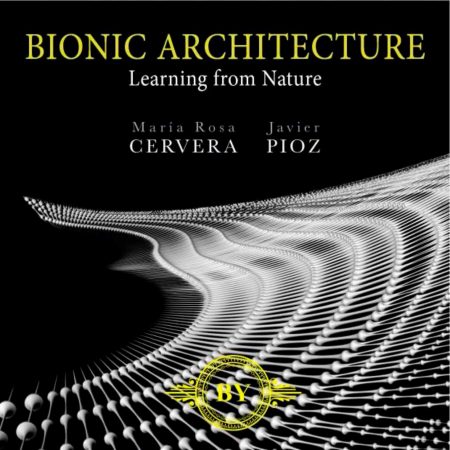 Bionics is a modern, interdisciplinary science that first emerged in the mid 20th century, combining the study of natural sciences with engineering and technical sciences. The aim is to synthesize knowledge derived from the analysis of natural forms and systems. Since becoming a partnership in 1979, Cervera & Pioz have worked to develop new architecture and city-planning proposals inspired by an integral understanding of the logical principles of flexibility, adaptability, and energy-efficiency that are prevalent in all natural species. In 1985 the firm started to experiment with complex and dynamic structures resulting in several revolutionary projects. In 1992, they began their research into biological structures in nature and their application to modern structural engineering and architecture. A direct result of these studies was the discovery of a new concept of structure and construction: Bio-Structure. 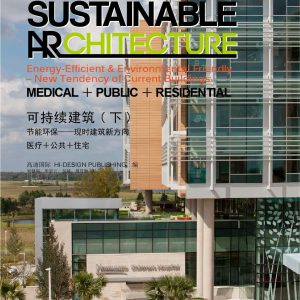 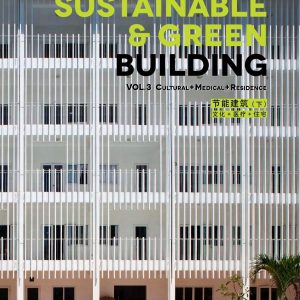 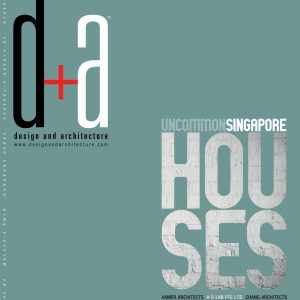 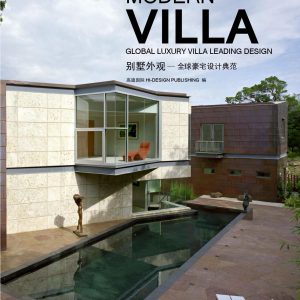 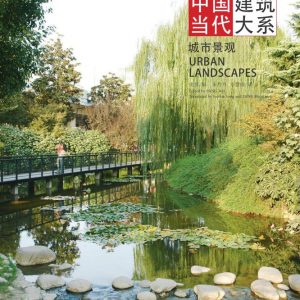 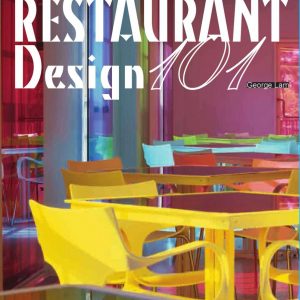 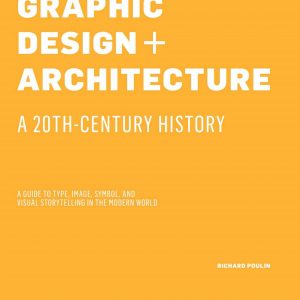 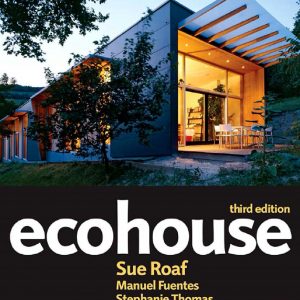 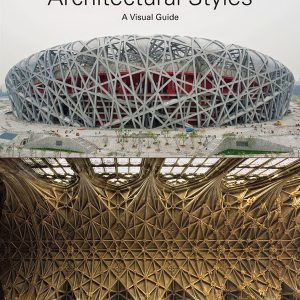 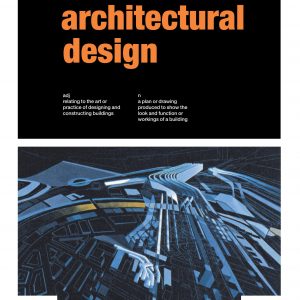 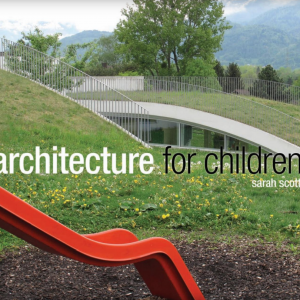 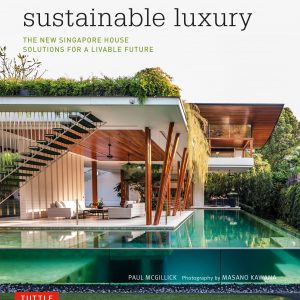