A Senior Vice President and Director of City Park Development for The Trust for Public Land, Adrian Benepe is one of the nation’s experts on the nexus of the public, private, and non-profit sectors in public space development and management. Born and raised in New York, Benepe worked for twenty-seven years in the NYC Department of Parks and Recreation, serving as Park Commissioner for eleven years under Mayor Michael Bloomberg, prior to joining The Trust for Public Land. During that time he oversaw a major expansion of the city’s parks system, including restoring historic parks such as Central Park and Battery Park, adding 730 acres of new parkland including Hudson River Park, Brooklyn Bridge Park, and the High Line, and laying the groundwork for an additional 2,000 acres of parks. In the spirit of ideas worth spreading, TEDx is a program of local, self-organized events that bring people together to share a TED-like experience. At a TEDx event, TEDTalks video and live speakers combine to spark deep discussion and connection in a small group. These local, self-organized events are branded TEDx, where x = independently organized TED event. The TED Conference provides general guidance for the TEDx program, but individual TEDx events are self-organized.* (*Subject to certain rules and regulations) 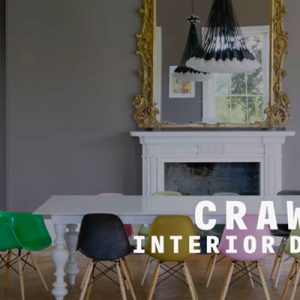 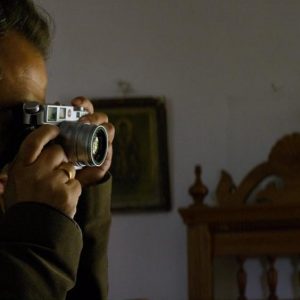 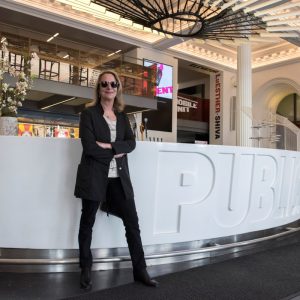 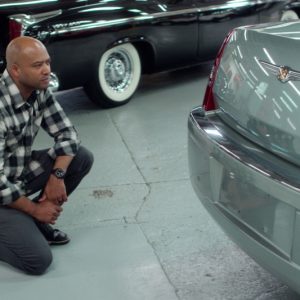 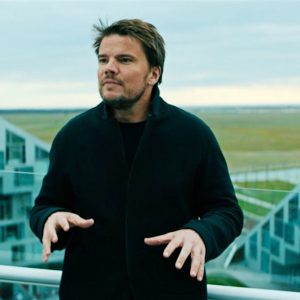 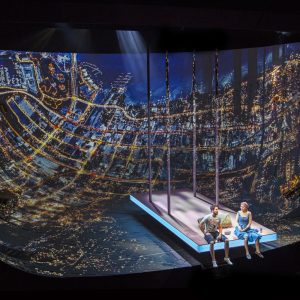 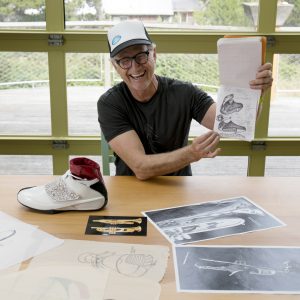 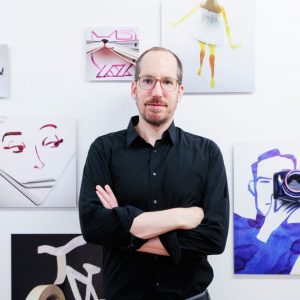 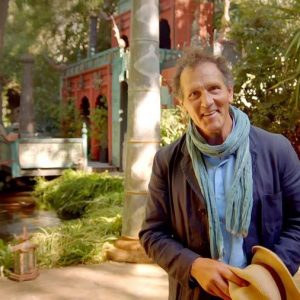 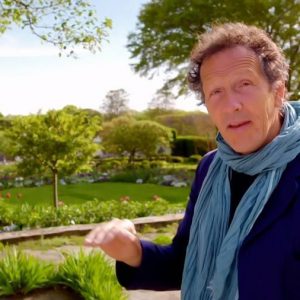 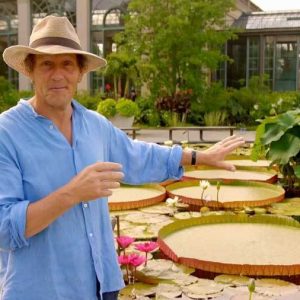 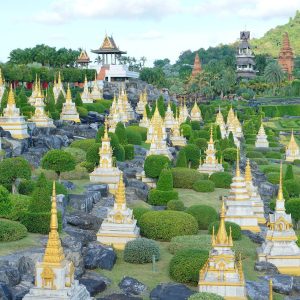