Gallery director Julia Peyton-Jones remembers the challenges involved in creating Álvaro Siza and Eduardo Souto de Moura’s complicated, column-less Serpentine Gallery Pavilion. Álvaro Siza and Eduardo Souto de Moura teamed up with engineer Cecil Balmond, who was then working for Arup, to design the 2005 Serpentine Gallery Pavilion. The Portuguese architects’ structure featured a large, column-free wooden canopy based on a simple rectangular grid, which was distorted to create an undulating form. “The canopy was really at a significant scale,” Peyton-Jones says in the movie from our exclusive video series, which was filmed at the Serpentine Gallery in London’s Kensington Gardens. “It was created as an evolution of the barrel-vaulted roof that was invented in Germany in the early 1920s.” 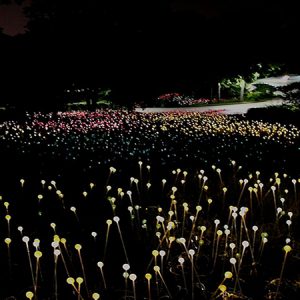 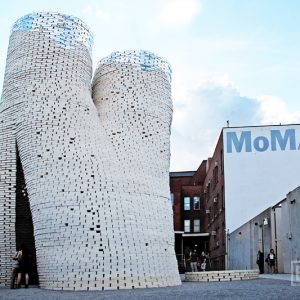 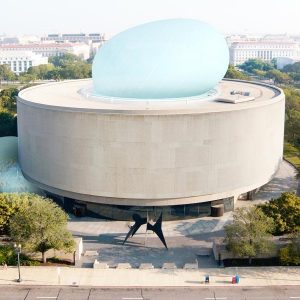 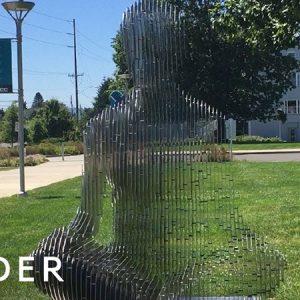 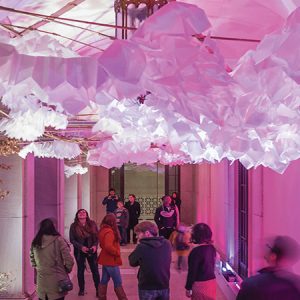 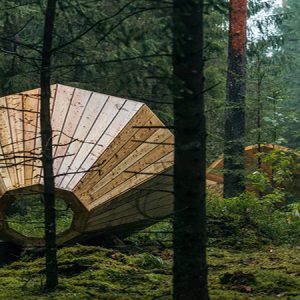 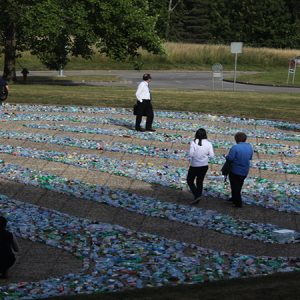 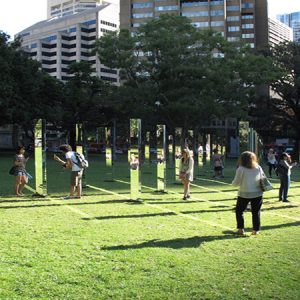 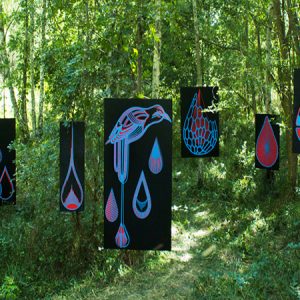 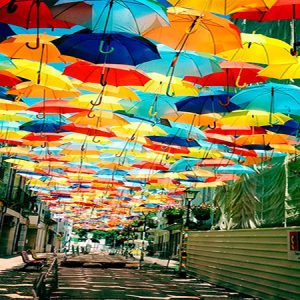 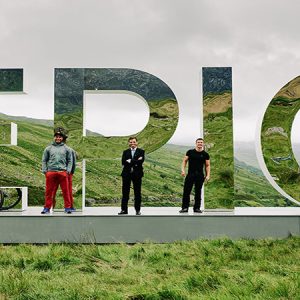 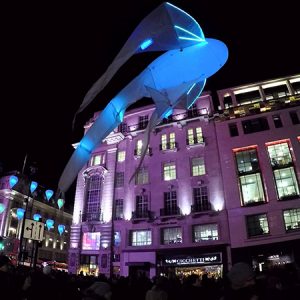