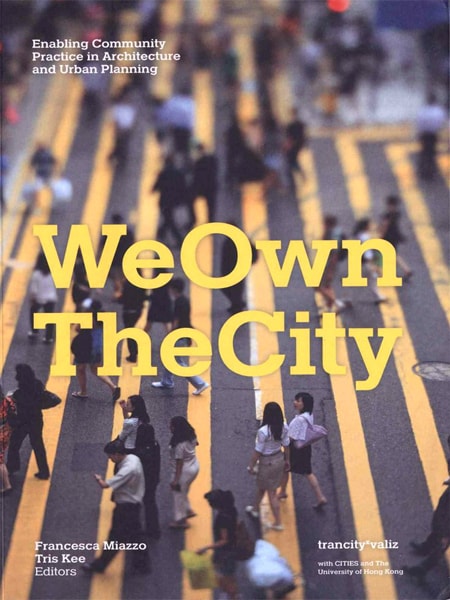 Let us be honest. We do not own the city. And by we, we mean people who are pushing the boundaries of urban development by taking matters into their own hands – taking collective ownership. We are talking about people-driven urban initiatives that adopt an approach that is becoming an increasingly familiar phenomenon in our cities. Still, many conventional actors, such as institutions, architects, government offices and developers, find themselves out of touch and ill-equipped to effectively implement collaborative approaches that link the ‘bottom-up’ with the ‘top-down’ in development practices. We Own The City aims to bridge this divide. This book reveals the vitality of diverse and dynamic bottom-up initiatives, brought to life in five major cities: Amsterdam, Hong Kong, Moscow, New York City and Taipei. 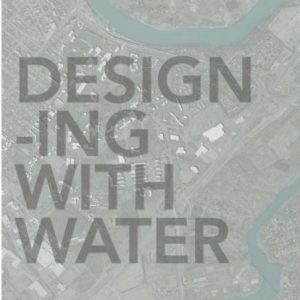 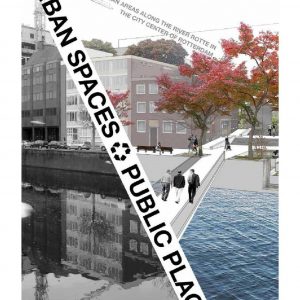 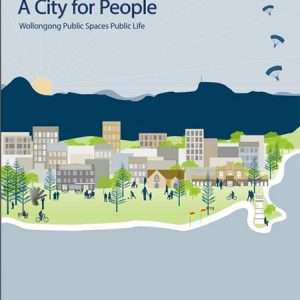 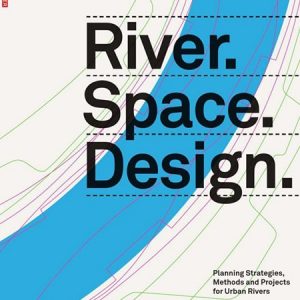 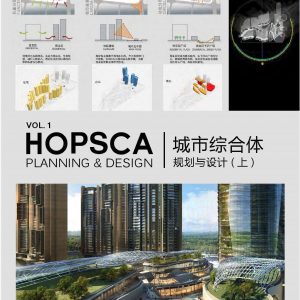 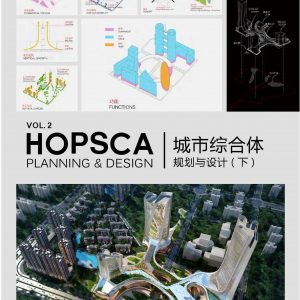 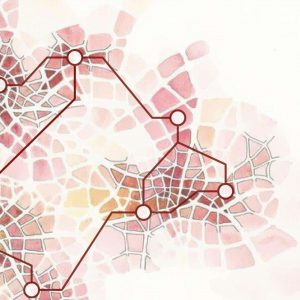 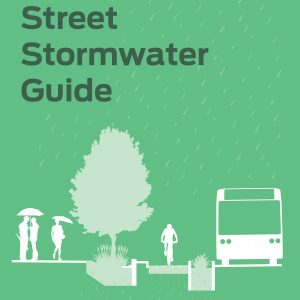 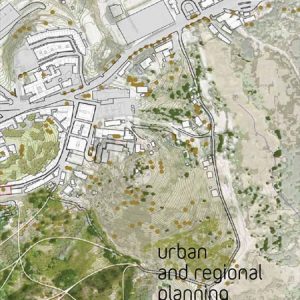 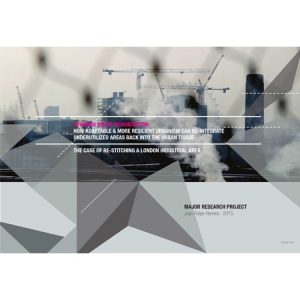 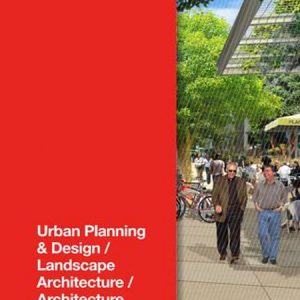 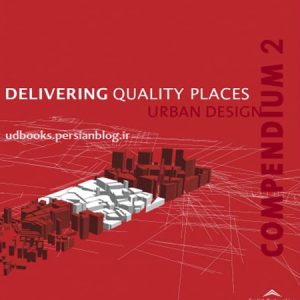