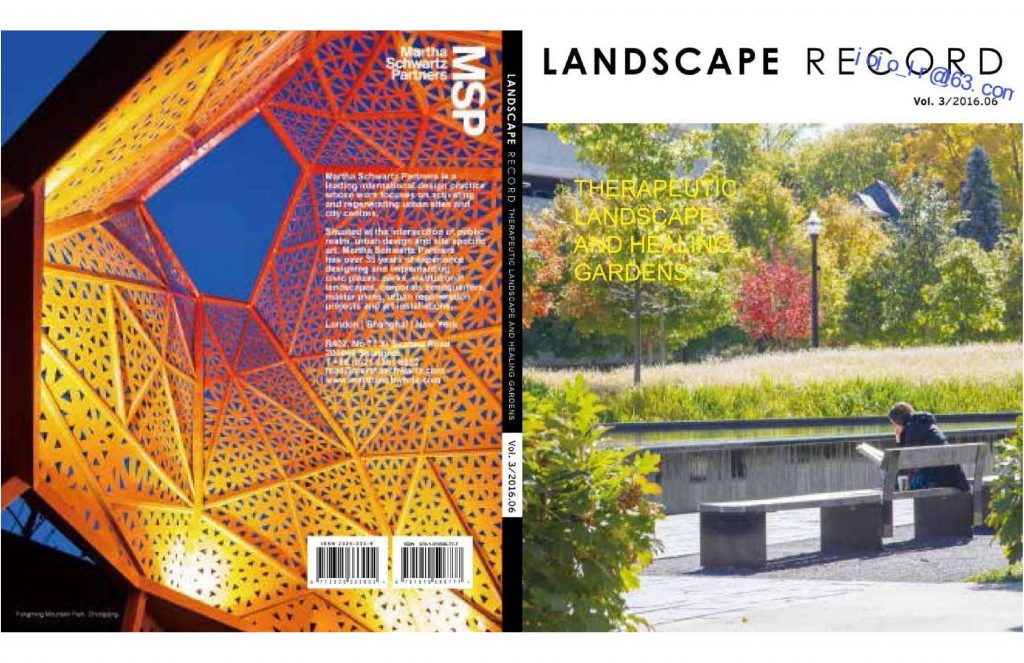 There have been accumulated research interests on the therapeutic effects of nature since 1970s in western countries. Research evidences have explained how and why natural views and landscape sceneries ease people′s pressure and change their mood from various perspectives, including medical geography (Gesler, 2003), environmental psychology (Kaplan and Kaplan, 1989; Kaplan, 1992; Ulrich, 1984, 1999), ecological psychology (Vries, 2010; Moore and Cosco, 2010), and horticultural therapy (Detweiler, et al., 2012; Söderback et al., 2004). The once disappeared courtyards in hospitals revives in the early 1990s accompanied by the increasing research interest of therapeutic landscapes/healing gardens in the United States. Researches on this topic in western countries have a great impact on China.

Aiming to decipher the Chinese literature to English speaking scholars and bridge the gap between China and the western countries on the topics of therapeutic landscapes and healing gardens, three parts of contents are included in the paper. Firstly, four schools of theories explaining how and why nature can heal are introduced based on the studies from western countries, with the examination of terminology used. In the second part, 71 publications in Chinese are systematically reviewed, with 19 significant studies analyzed in details, including focus areas, the research method, and major findings. In the final part, Chinese studies are evaluated in relation to the theories and studies in western countries. 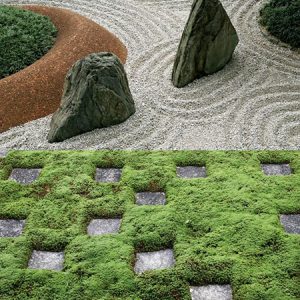 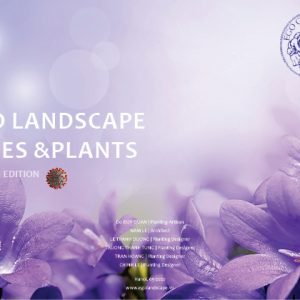 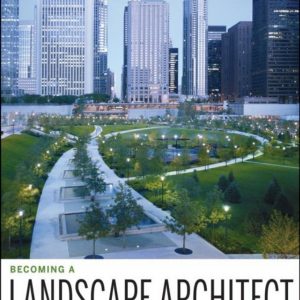 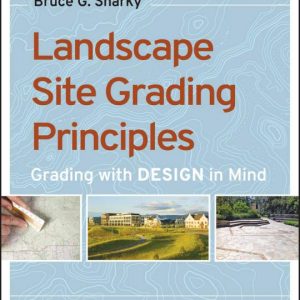 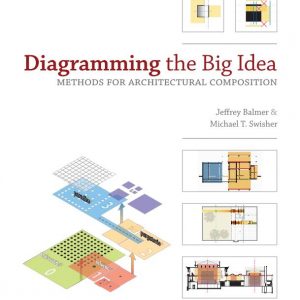 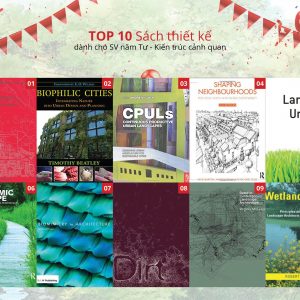 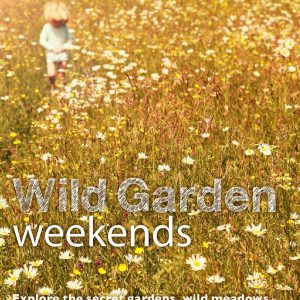 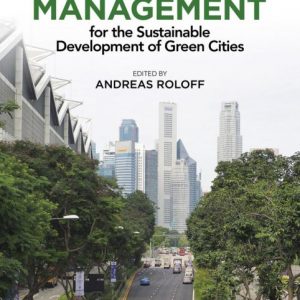 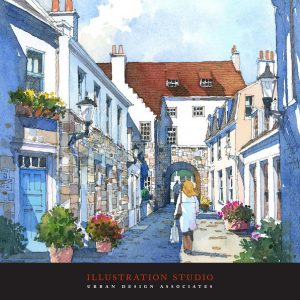 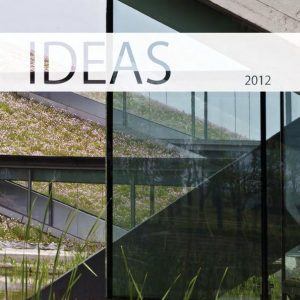 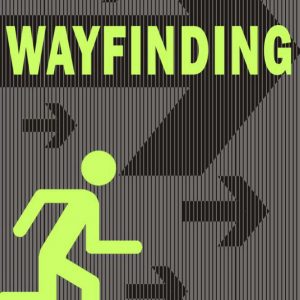