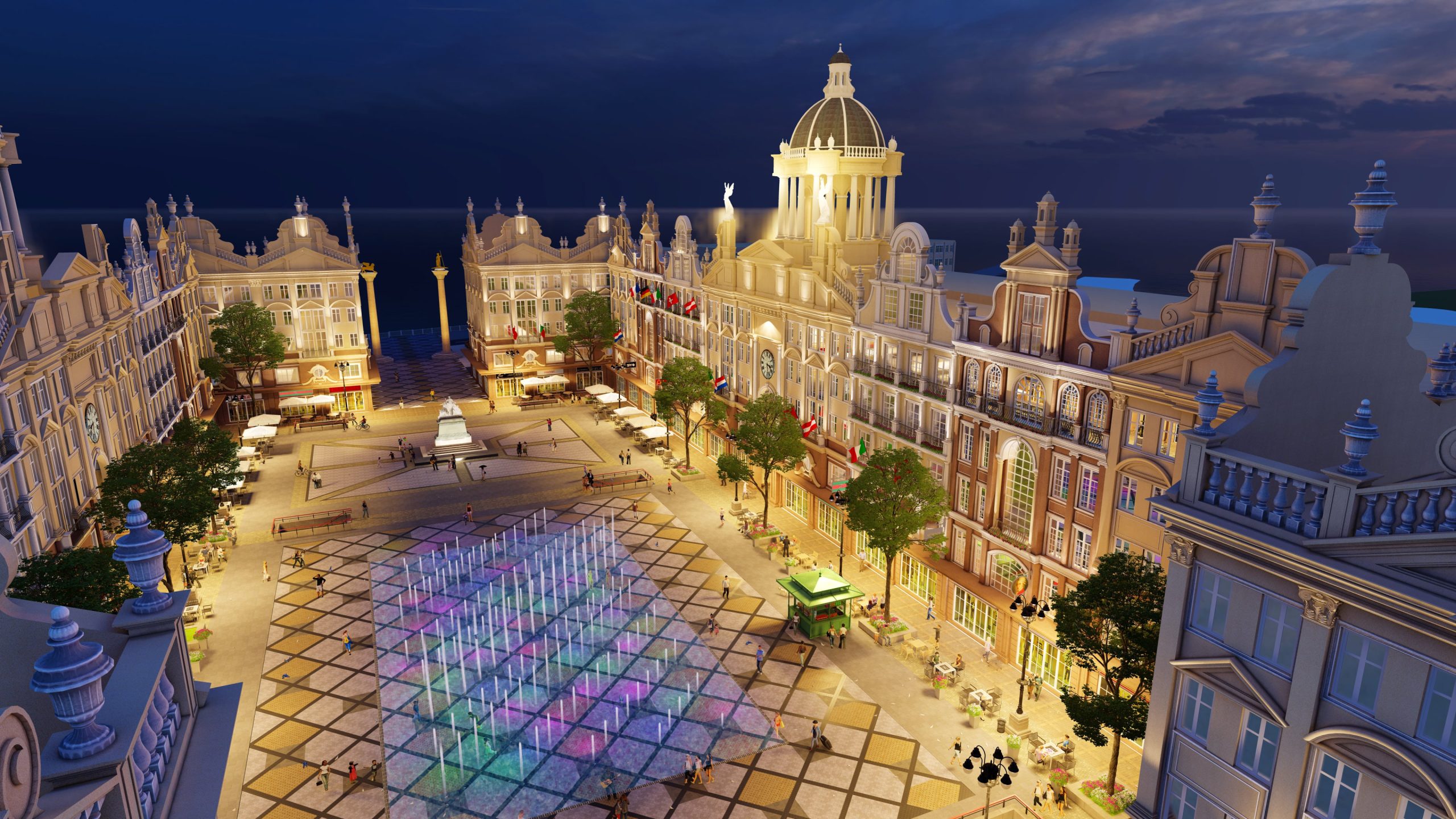 In Greek mythology, Europa was the beautiful daughter of a god King of Phoenicia. When Zeus saw her, he disappeared himself into a bull and approached her. She climbed on my back the gaur and it swam to Crete, where she had three sons, one later became king of Crete. And Europa later became the name of continental Europe.

Europa Avenue connects the cities of Europe, each The road is designed with the identity of each country and it pass. Every person who crosses this road will find himself Go through an exciting journey that every segment has exciting things await them.

Cities in Europe are all connected in a way closely by road, rail and The best waterway in the world. Residents of countries with can move easily across borders, creating a connection, and comprehensive development. 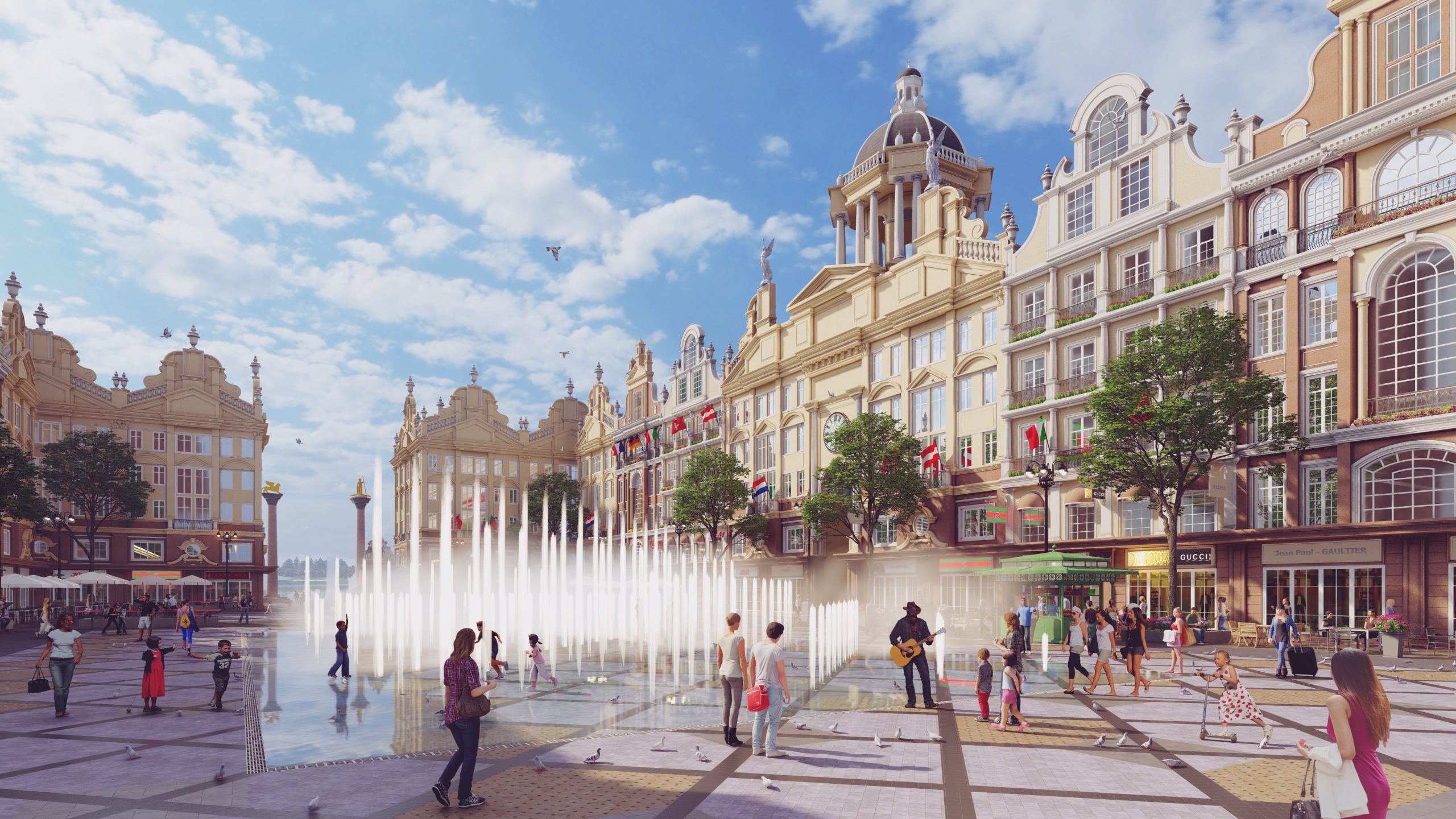 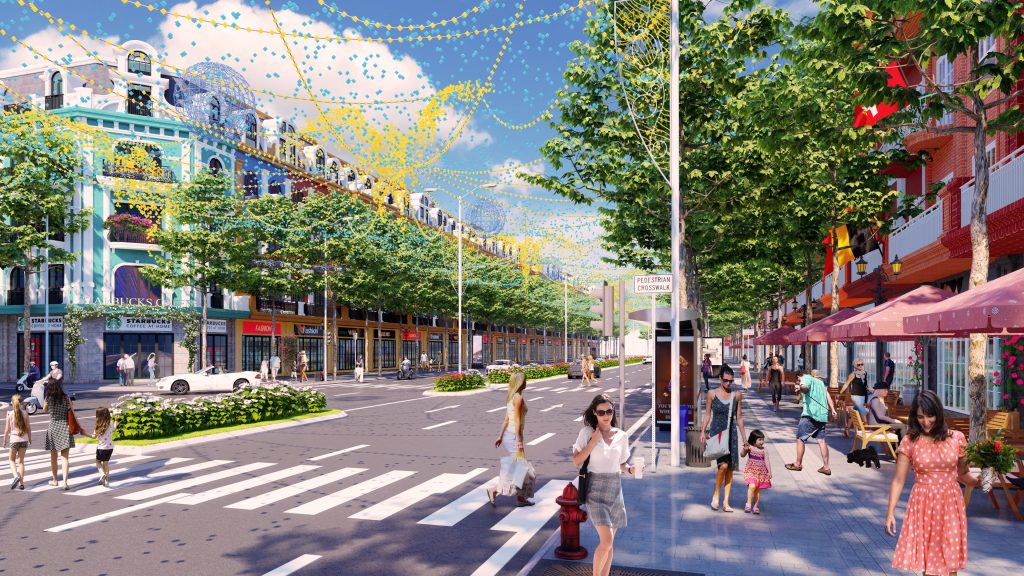 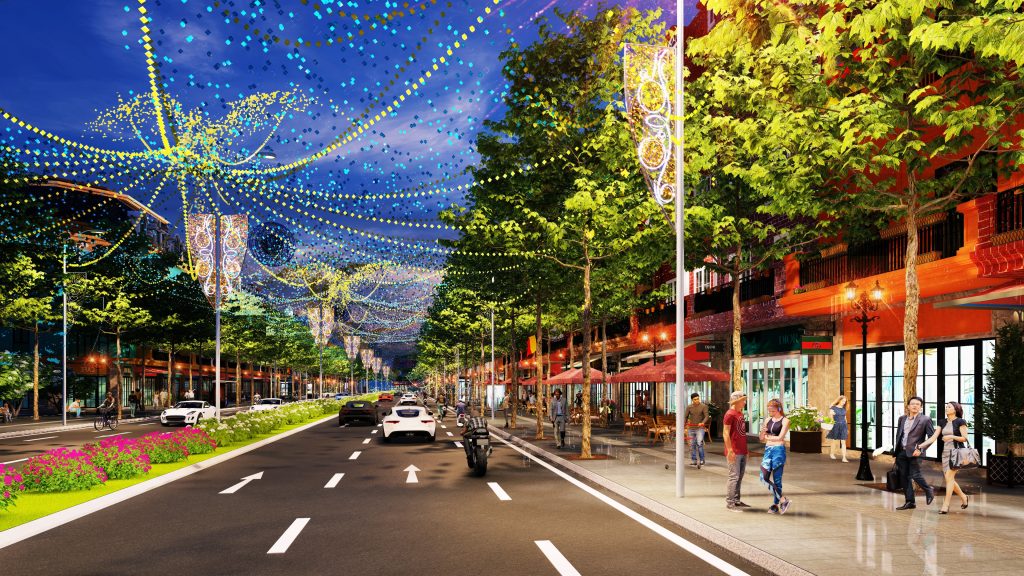 The commercial street part features the two cities of Amsterdam and St. Petersburg

which harmonize with the most special details such as pavement, characteristic tree, utilities, traffic light, flowers… 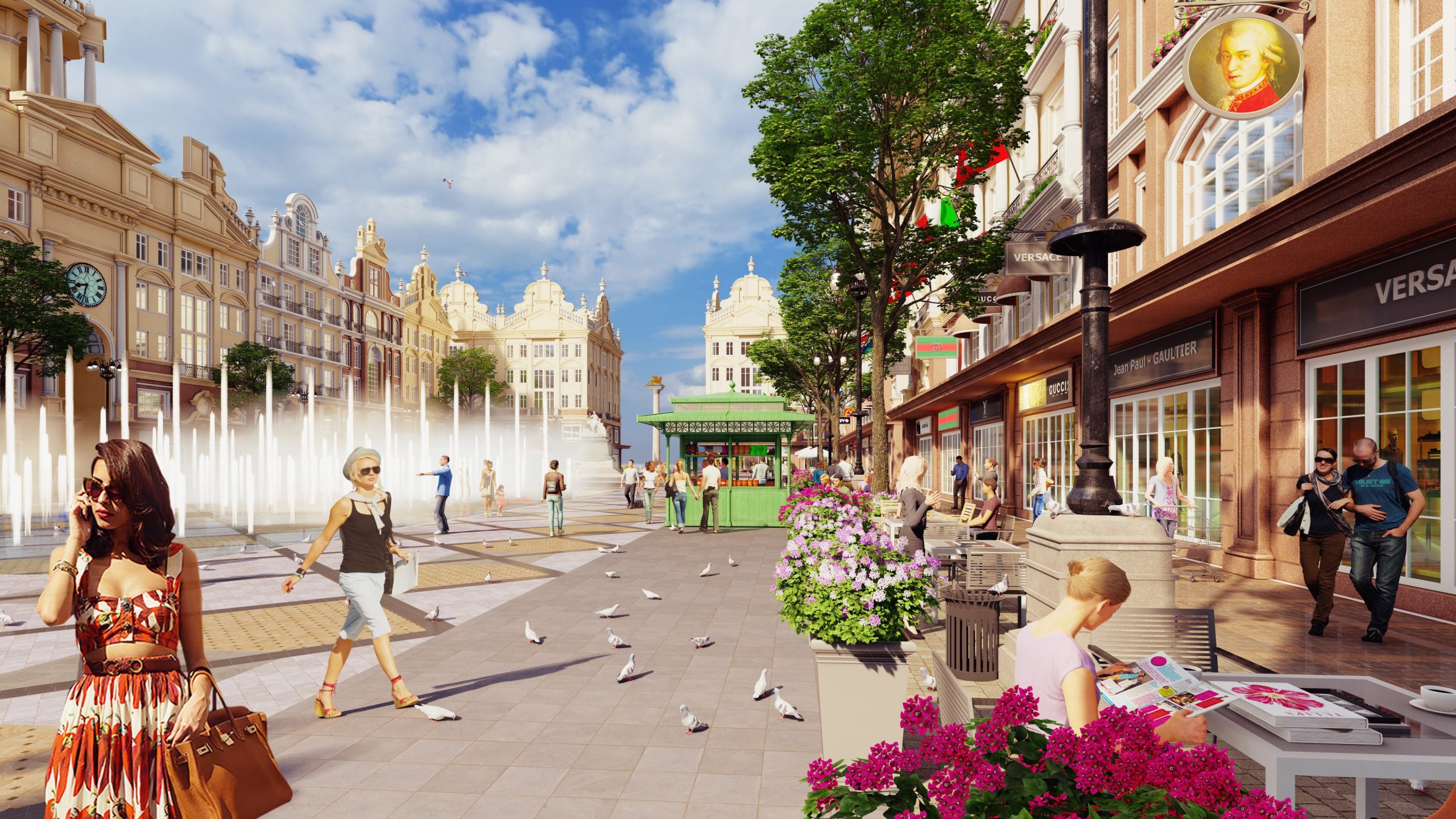 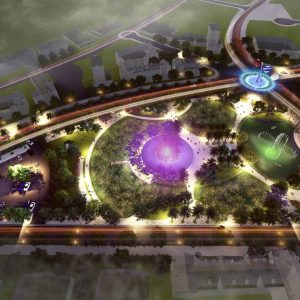 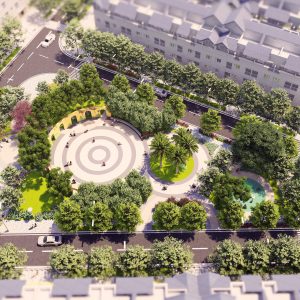 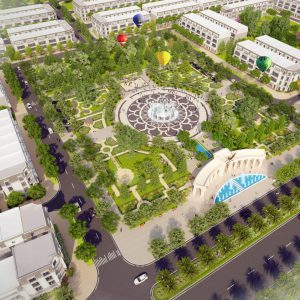 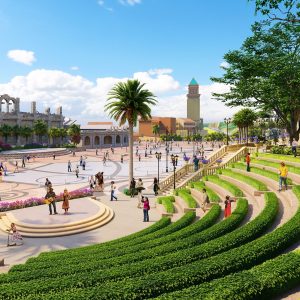 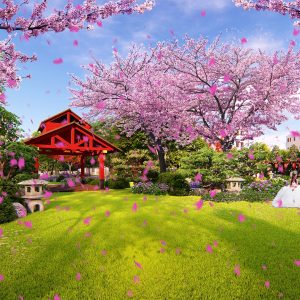 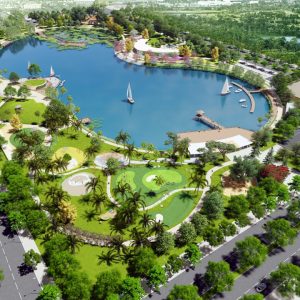 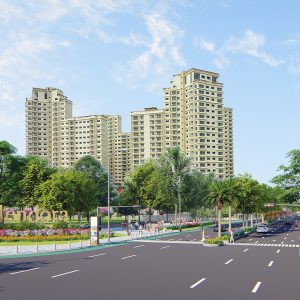 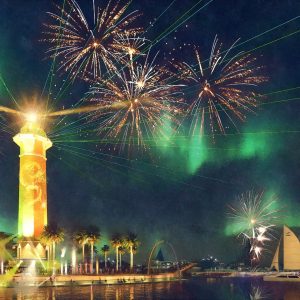 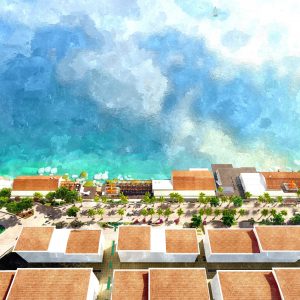 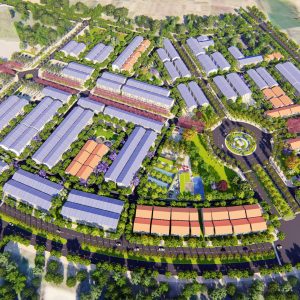 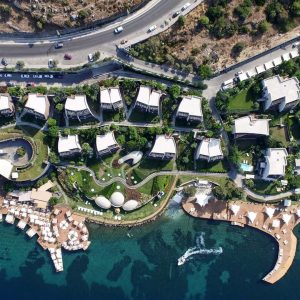 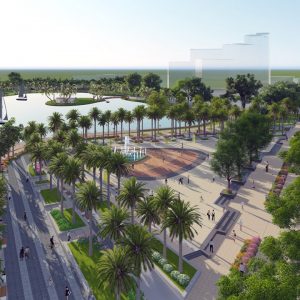